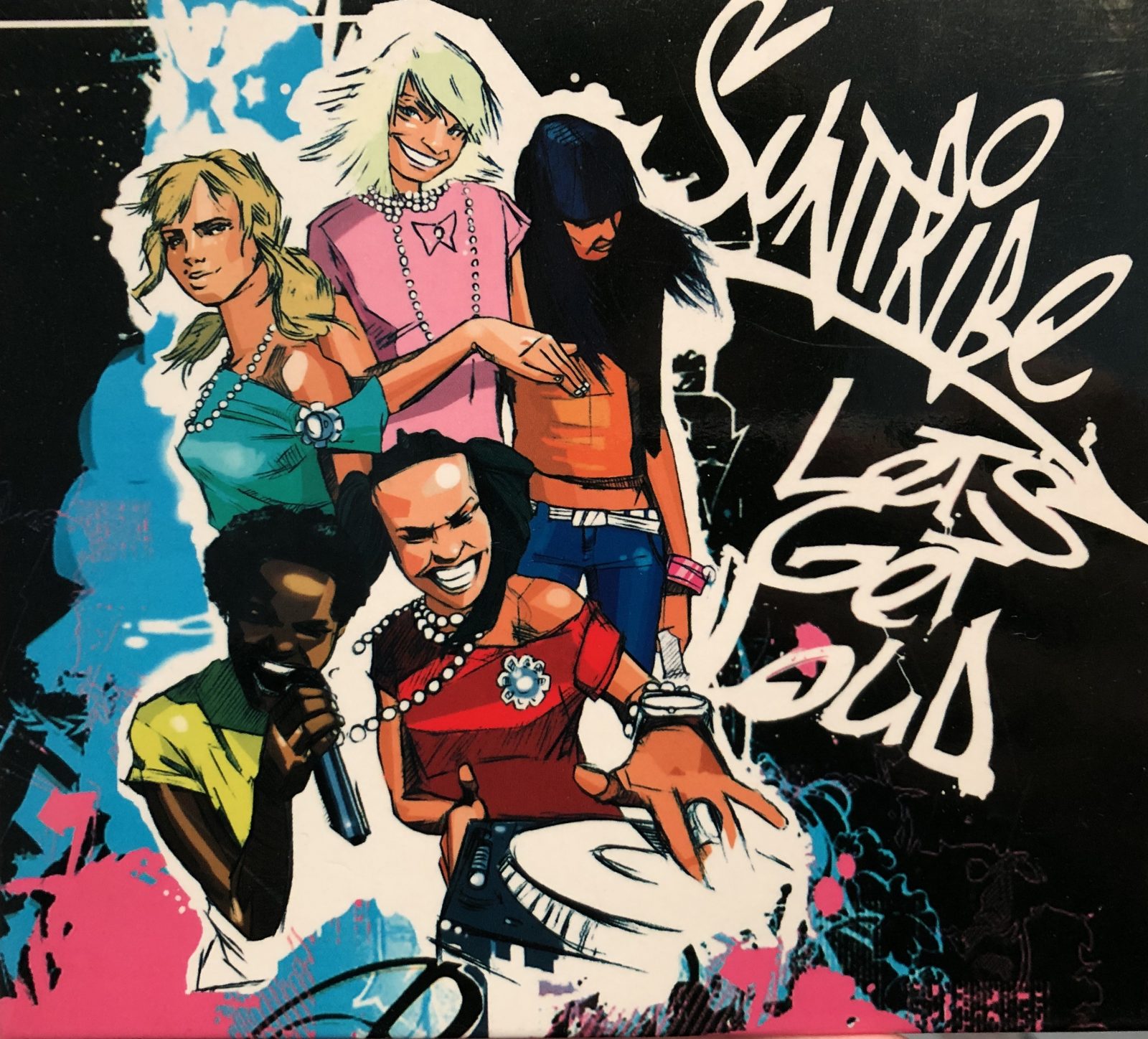 “Let’s Get Loud” was the Estonian entry in the Eurovision Song Contest 2005, performed in English by Suntribe. The author of the music and lyrics was Sven Lõhmus.

As Estonia had not qualified for the final in their previous appearance, the song was performed in the semi-final. Here, it was performed twelfth (following Belgium’s Nuno Resende with “Le grand soir” and preceding Norway’s Wig Wam with “In My Dreams”). At the close of voting, it had received 31 points, placing 20th in a field of 25 songs[1] and failing to qualify for the final – additionally, forcing Estonia to enter the Contest at the semi-final stage at their next appearance.

Suntribe was put on by the composer Sven Lõhmus just for the occasion, the follow-up single months after the Eurovision failed short to enter the charts. The band consisted of Mari-Leen Kaselaan, Janika Vilipo, Rebecca Kontus, Laura Põldvere and Daana Ots.

It was succeeded as Estonian representative at the 2006 Contest by Sandra Oxenryd with “Through My Window”.

Rebecca Kontus is a composer and singer, who is difficult to classify in terms of genre. Her mellow timbre sounds great in jazz, however, the singer has experimented and challenged herself in very different styles, from gospel to rock.